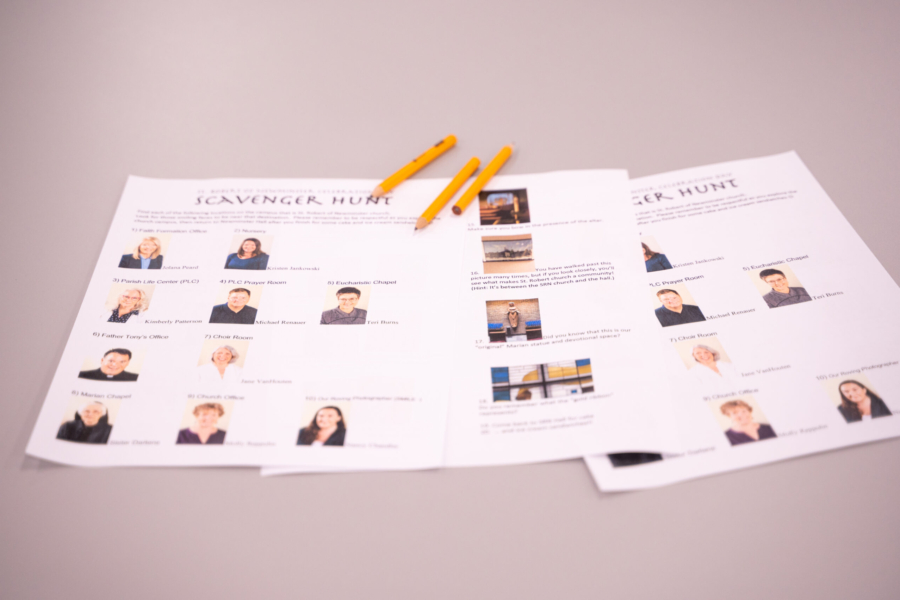 The Feast Day of St. Robert of Newminster is June 7th. Our parish will have a yearly celebration on a Sunday close to that day.

There will be hot dogs and chips, cake and ice cream, lemonade and water.

Let’s get together to celebrate as a Parish Family our Patron Saint!

St. Robert was ordained a priest in his native village of Gargrave, in Yorkshire in the 1120’s, and a few years later entered the historic abbey of Whitby. It was a time of great religious stirrings, and soon Robert got permission to join another group of Benedictines who were attempting to revive the austere rule of St. Benedict. In a desert valley, they founded “Fountains Abbey”, a religious house that soon became famous for its fervor and devotion.

In 1138, Ralph de Merly, Lord of Morpeth, visited the abbey. He was so struck by the religious life there that he built a Cistercian abbey in his own territory. St. Robert was chosen as Abbot of this new abbey, called Newminster, where he remained in charge until his death June 7, 1159. The monks of Newminster founded three other monasteries.

Robert was a man of great prayer. His reputation for penance and fasting is still luminous despite the centuries.

Legend recalls that he frequently visited St. Godric, the hermit. On the night Robert died, Godric saw his soul ascending to Heaven like a ball of fire.